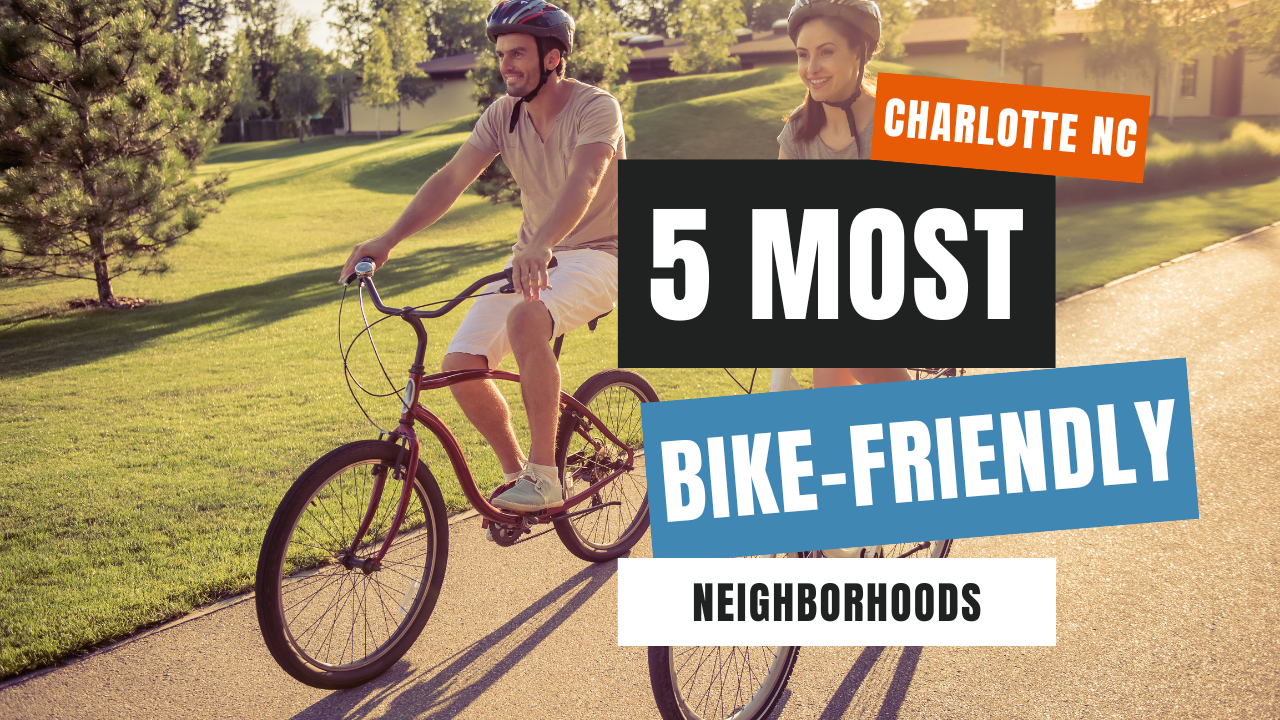 Charlotte, North Carolina isn’t exactly known for being a biker’s paradise, but that is rapidly changing!

The city’s made huge strides in the last few years to become more bike-friendly, from community events to better bike lanes to a popular city-wide bike-sharing system. Whether you like to bike to work, ride the trails, or cycle for exercise, there’s a bike-friendly neighborhood in Charlotte that will work for you.

Where are Charlotte’s most bike-friendly neighborhoods? If you’re looking for a house that can serve as your launching point for some serious bike adventures, consider these five neighborhoods. You might be surprised. 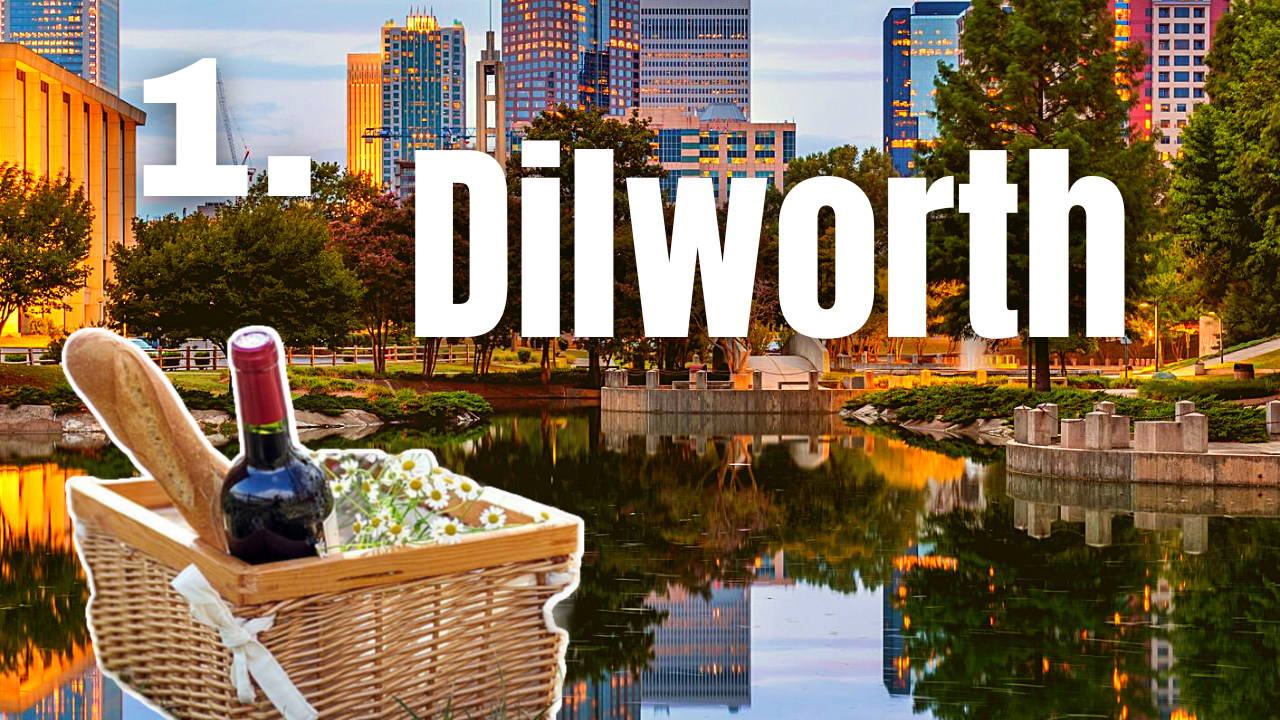 The neighborhood of Dilworth is set up in a grid style for easy navigating, and it is considered one of the most walkable and bikable in the city. Established in the late 1800s, the Dilworth neighborhood is on the National Register of Historic Places, and it is bursting at the seams with vintage charm.

Dilworth is ground zero for biking in Charlotte. Yes, it’s a little hilly but they’re also shaded and dotted with wide streets; cars here move slower, too, because of the residential nature of the communities. The area is also home to the most popular part of Little Sugar Creek Greenway which itself pops out in Freedom Park. Whether you’re a weekend biker or want to commute to Uptown, this is your spot.

For more information on Dilworth, visit our webpage: 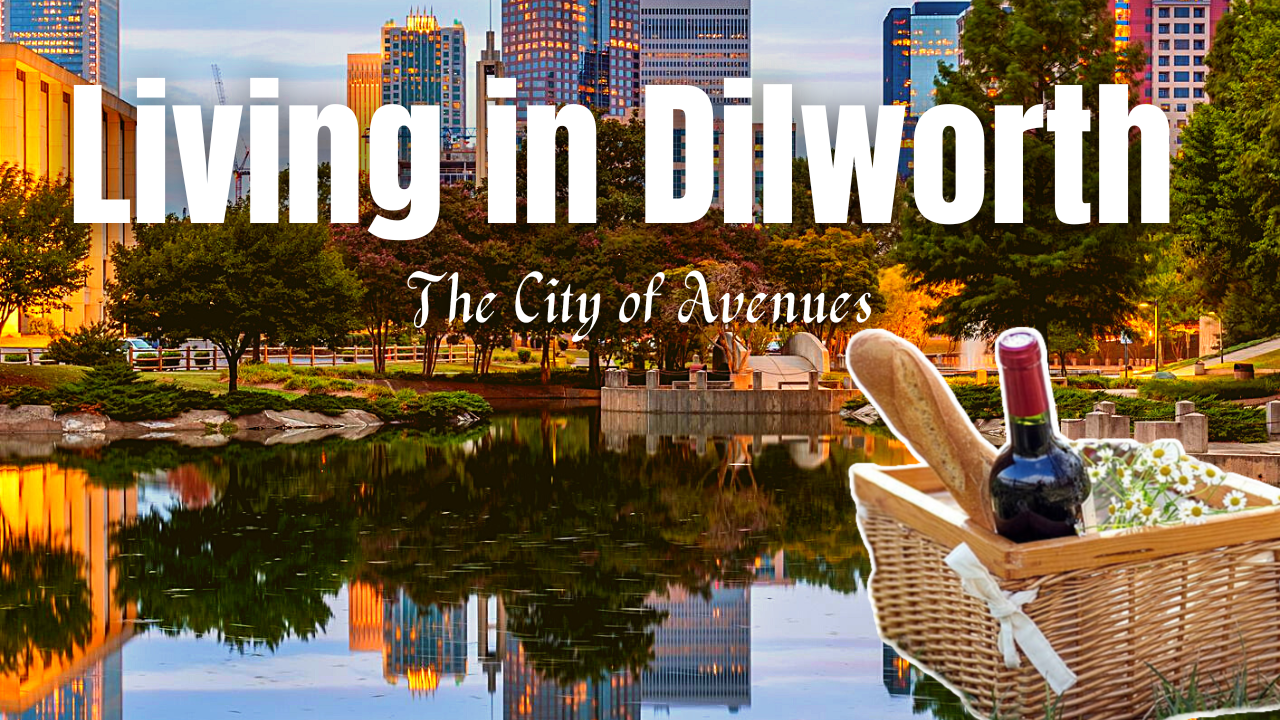 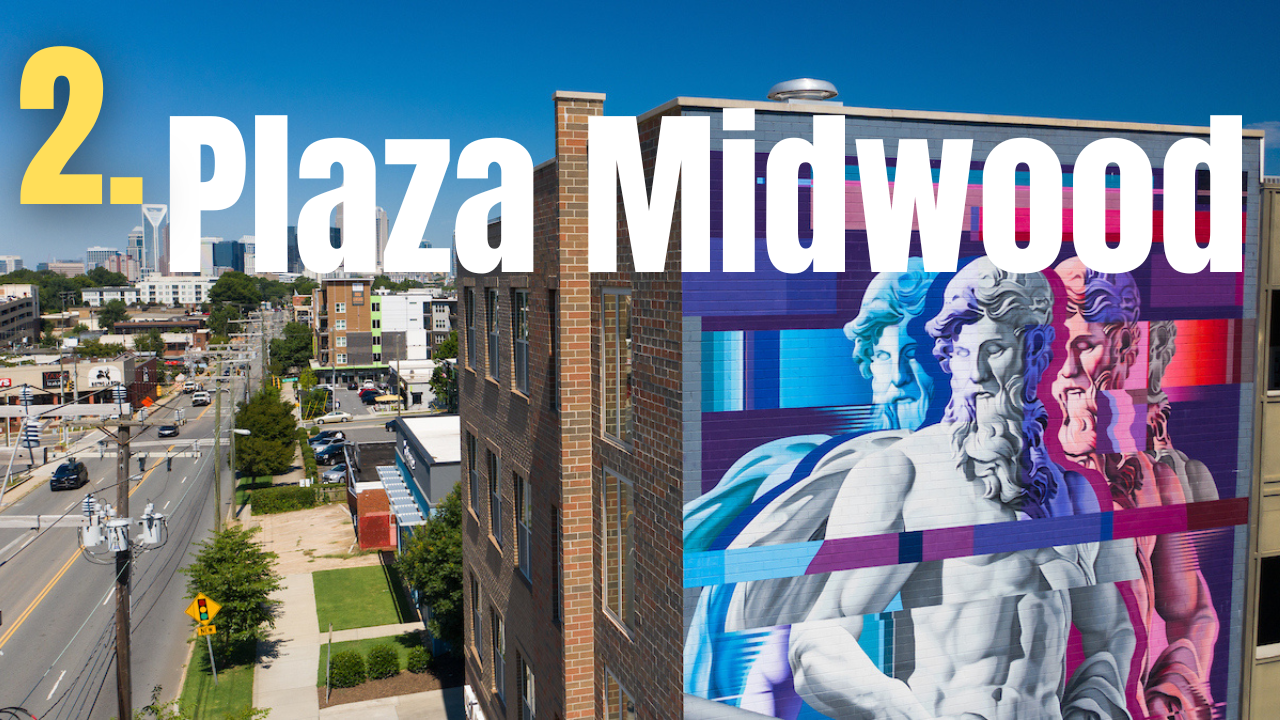 Plaza Midwood is well known for many things: The “trendiest,” the “foodiest,” and the “coolest” neighborhood in Charlotte, depending on who you ask. It’s also definitely one of the most bike-friendly neighborhood in Charlotte. Coming of age as a working class streetcar suburb, Midwood was always set up for bike transportation. Here you’ll find wide streets, plenty of long bike lanes, and lots of stop signs. 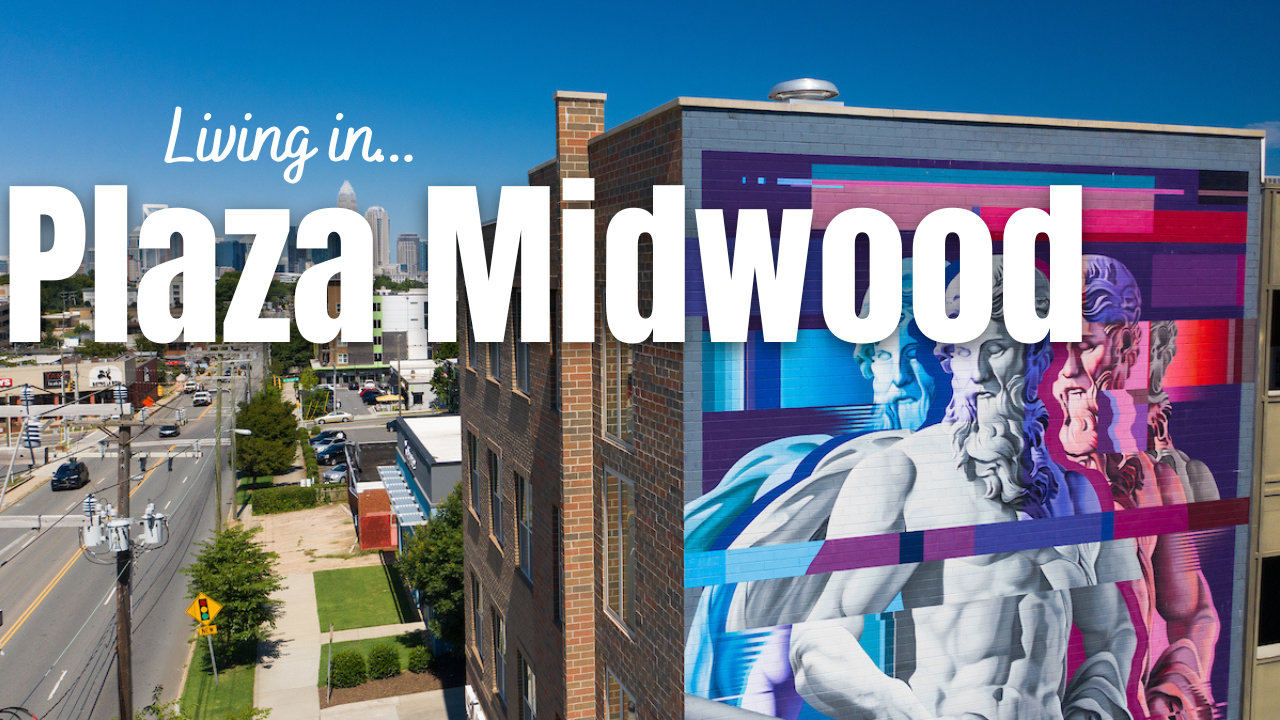 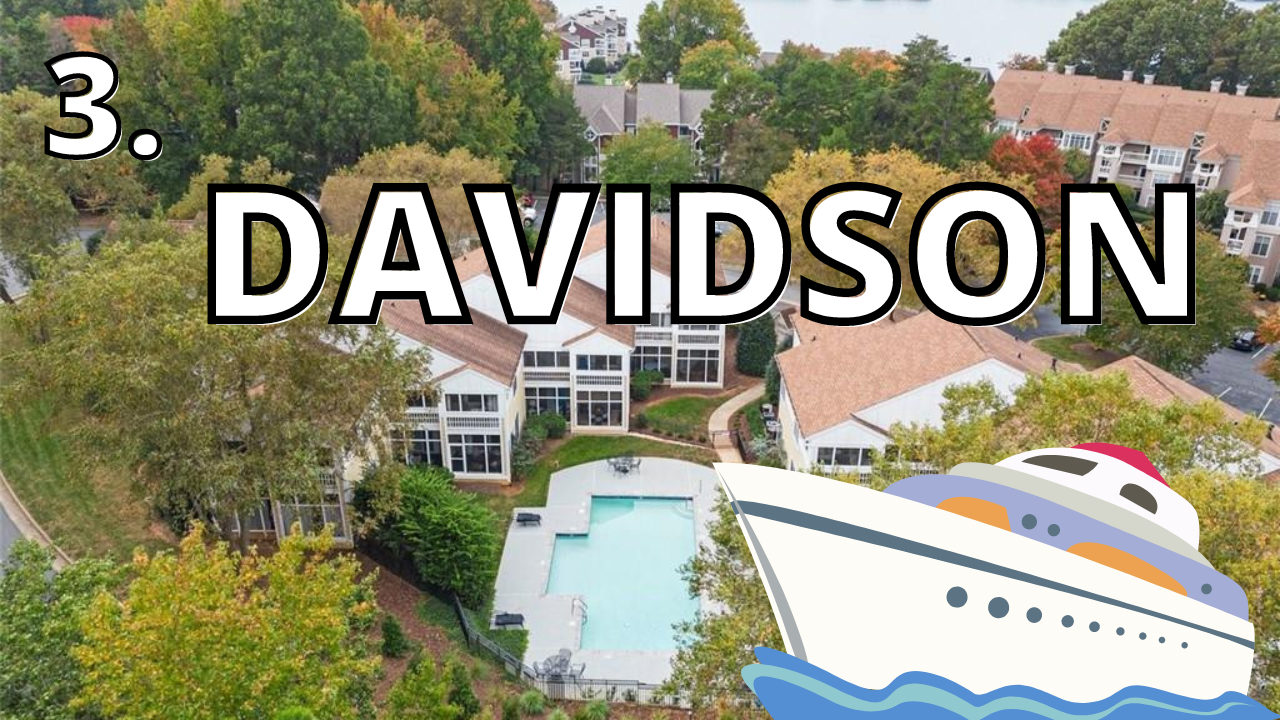 Davidson is, of course, its own city, and it’s far enough from Charlotte that you can’t exactly bike a commute into Uptown. But if you work in Davidson or simply like to bike in your spare time it’s an affordable bike-friendly neighborhood in the Charlotte area. Adorable downtown Davidson has lots of bike lanes and drivers are very respectful. The Davidson Greenway covers 6 miles of ground (through downtown) covering a nature preserve and a biker’s hill known as “the Wall.” It’s a great place to bike as a family, too. 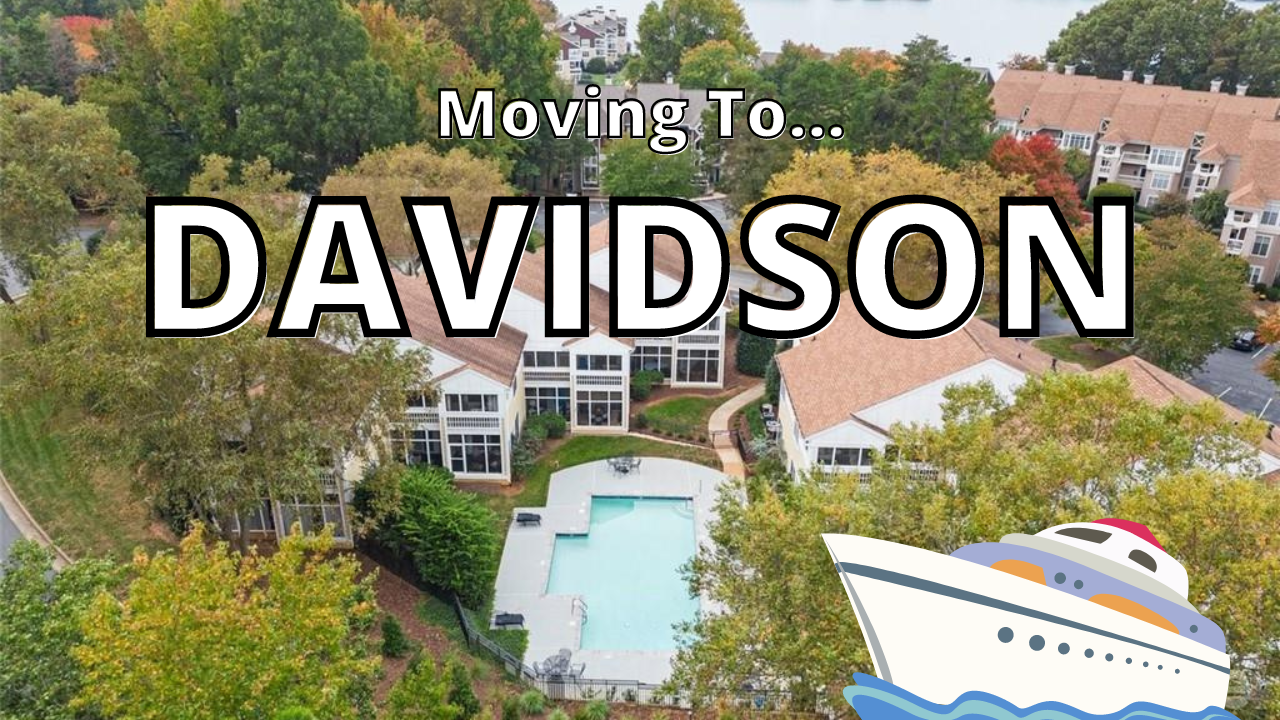 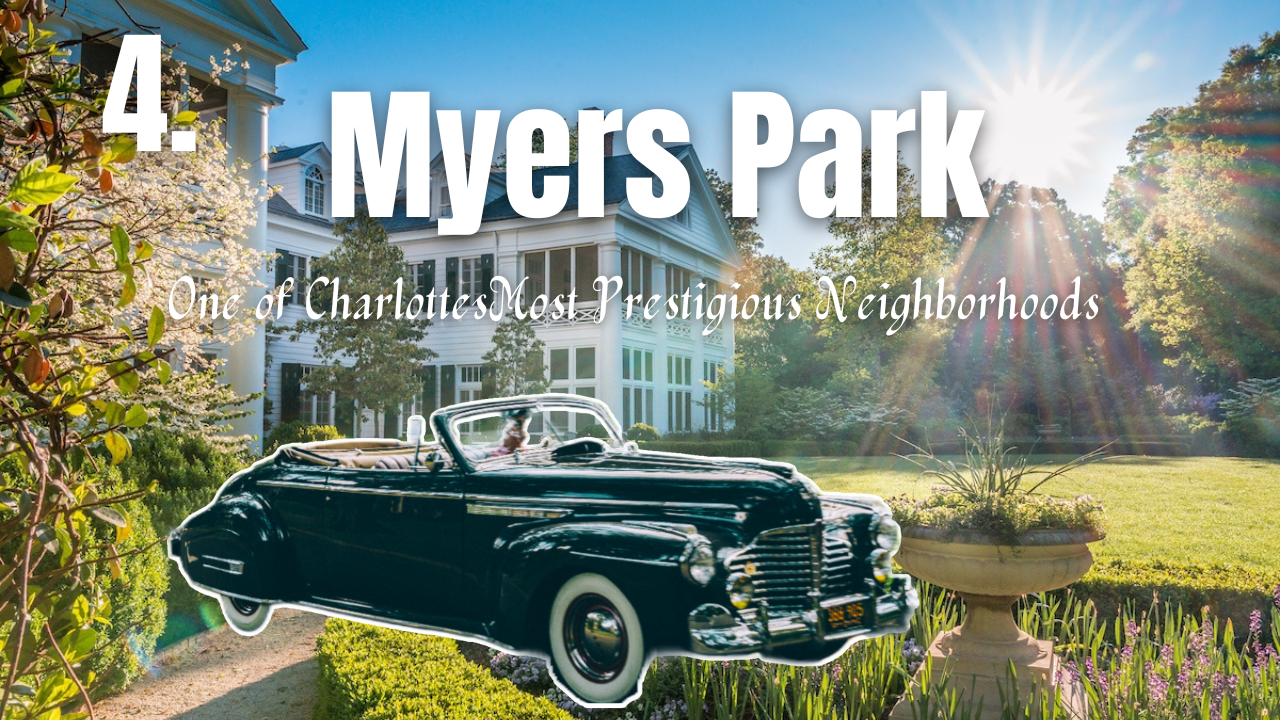 Myers Park cycling is well known for The Booty Loop. The Booty Loop has simply become a defacto training loop for cyclists all over the Queen City. The three-mile course running through the heart of the beautiful Myers Park neighborhood is the site of the hugely popular 24 Hours of Booty ride and, at times, sees more bike than car traffic.

But there’s something even more magical about the historic, oak tree-canopied neighborhood of Myers Park. Somehow, with no designated facilities or organizing body, a 3 mile loop of roads has emerged as one of the premier places to cycle in all of Charlotte.

Cruising past Tudor, colonial revival, and bungalow style homes, the loop offers a glimpse into Charlotte’s past and a tour of one of the most pleasant areas of the Queen City.

Whether they themselves are cyclists, they respect people getting fit, or out of shear resignation, the residents of Myers Park typically give way to riders, making this one of the safer areas to train. On any given day you’ll be joined by everything with two wheels and a couple peddles.

Every year the 24 hours of booty brings thousands of cyclists and volunteers to travel this loop over and over again. The event is a highlight in the Charlotte biking community and has raised millions of dollars in the fight against cancer. 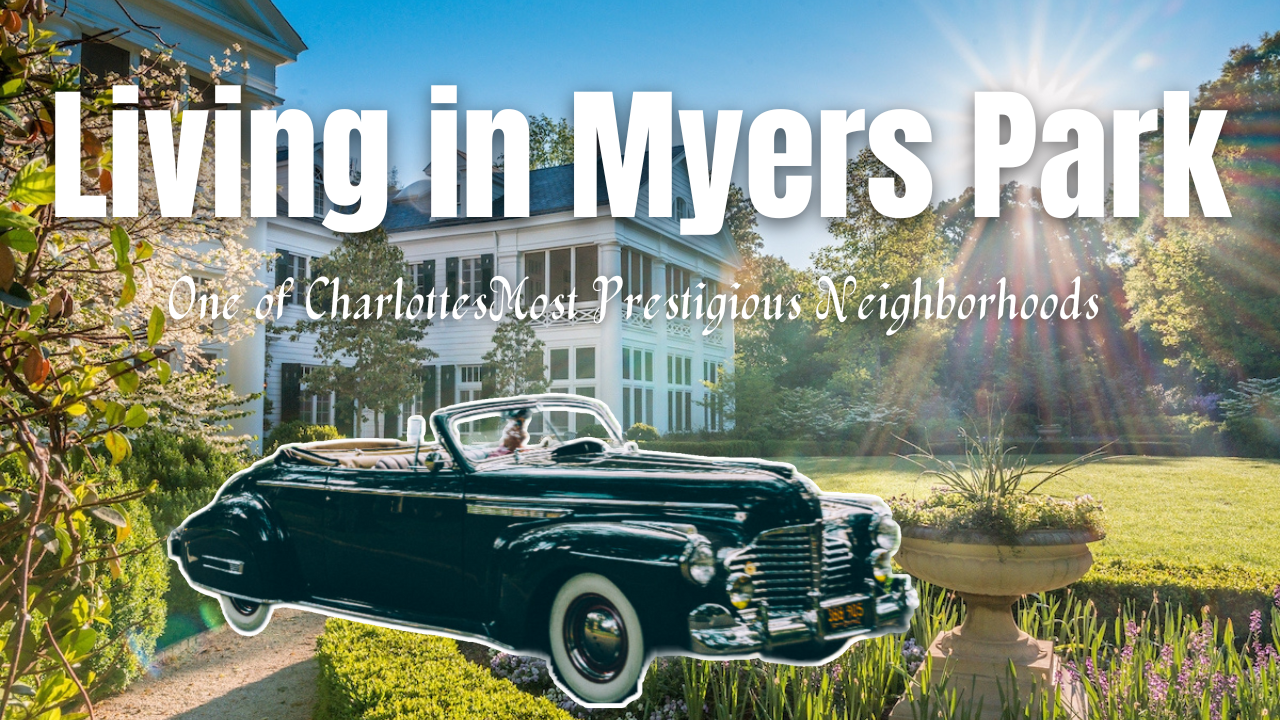 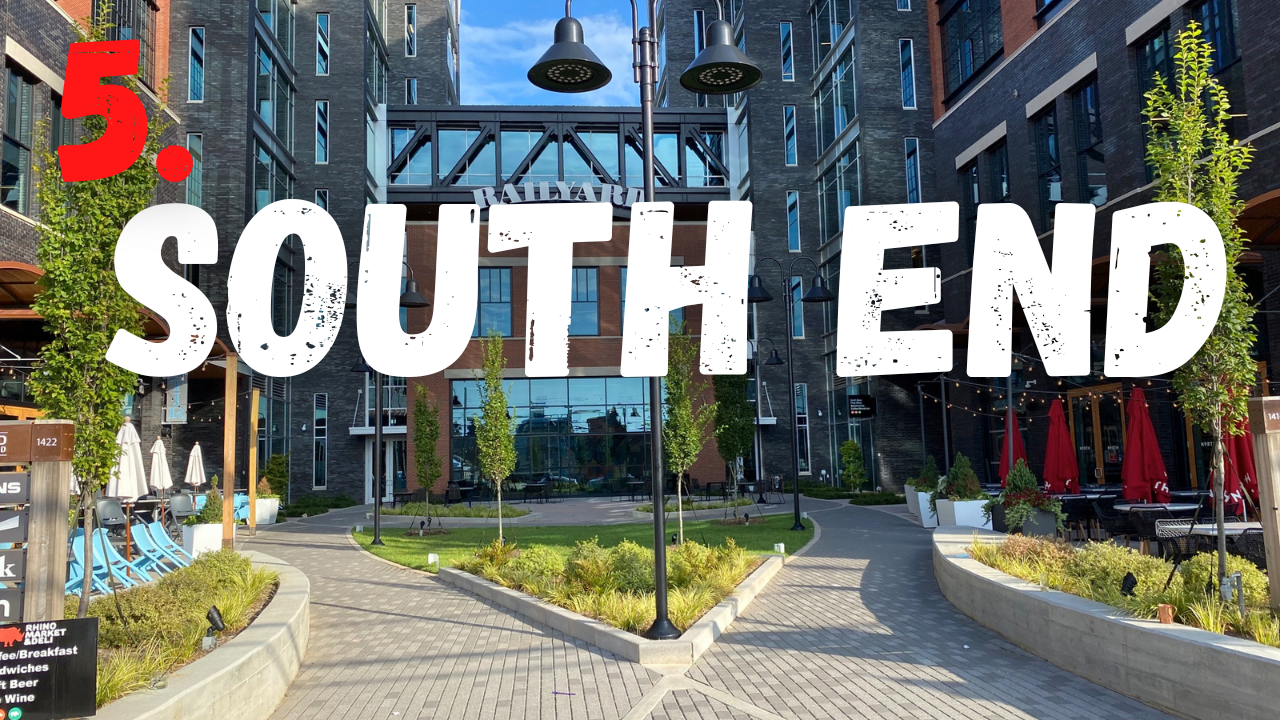 The best part about biking in South End? You don’t have to do it on South Blvd! Development in the neighborhood over the last few years has left South Boulevard congested & not the safest for bicyclists. Instead, ride your bike on the still-growing Charlotte Rail Trail path that goes along the light rail tracks. You can even take your bike onto the LYNX light rail to get all the way into Uptown or farther down into South Charlotte! Don’t forget to stop for a beer at one of the neighborhoods’ many bike-friendly breweries.

There are plenty of ‘micro neighborhoods’ in Charlotte that are excellent for biking. Seversville, Belmont, Chantilly, Cherry, and Commonwealth come to mind. If you just want to bike around the neighborhood, there’s a home for sale in Charlotte you can make work.

7 Things to Know Before Moving to Charlotte

Is NOW a good time to buy a house in Charlotte? Or WAIT for the bottom?

Selling your home: How much does it cost to sell a house? In North Carolina (2023 Update)

7 Towns Near Charlotte NC that have a ‘Main Street’ Vibe

4 Ways to Avoid Going Over Budget on A Home Renovation